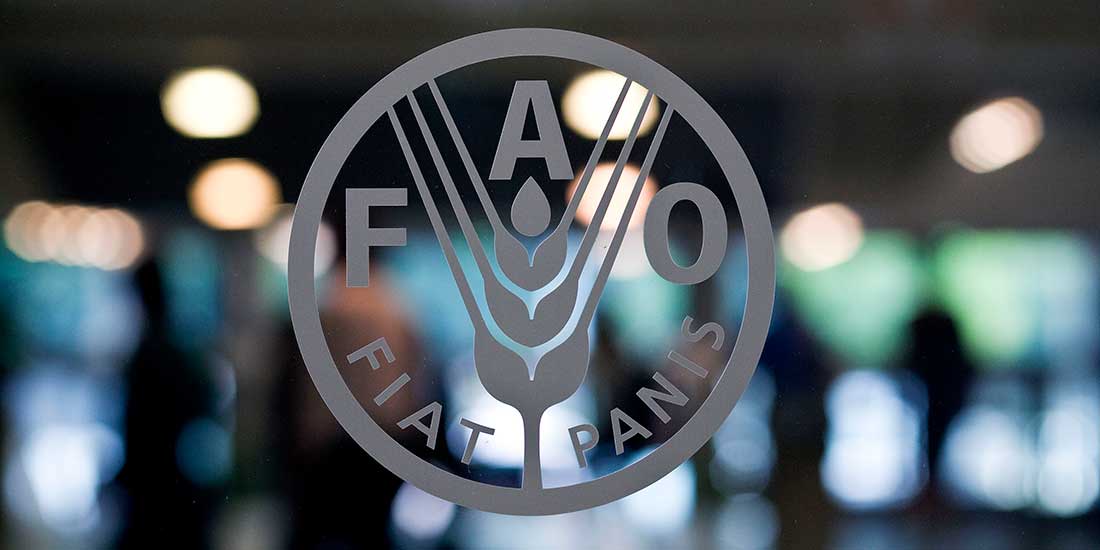 On 24 October, the United Nations celebrated its 75th anniversary at a time when the world is experiencing major turmoil, compounded by an unprecedented global health crisis with severe economic and social repercussions. Like every year, a concert was held in the General Assembly Hall. This time, due to the COVID-19 pandemic, it was recorded in advance and broadcast on 22 October.

To mark the organisation’s anniversary, music and dance bring us together to re-imagine a “rebalanced” world, designed for present and future generations. The concert, sponsored by the Mission of Italy under the theme “Reimagine, Rebalance, Restart: recovering together for our shared humanity”, uses the power of music and dance to captivate our collective commitment to cooperation, multilateralism and global solidarity.

Performances by Roberto Bolle, other international stars and the Orchestra of the Teatro alla Scala, were recorded at the Teatro La Scala in Milan. You can watch them again via UN Web TV and the UN Channel on YouTube.

Let us build on the achievements made over decades. Let us realise our common vision of a better world for all. 2020 should be a year of dialogue, when we, as a human family, come together to talk about our priorities and how to build a better future for all.