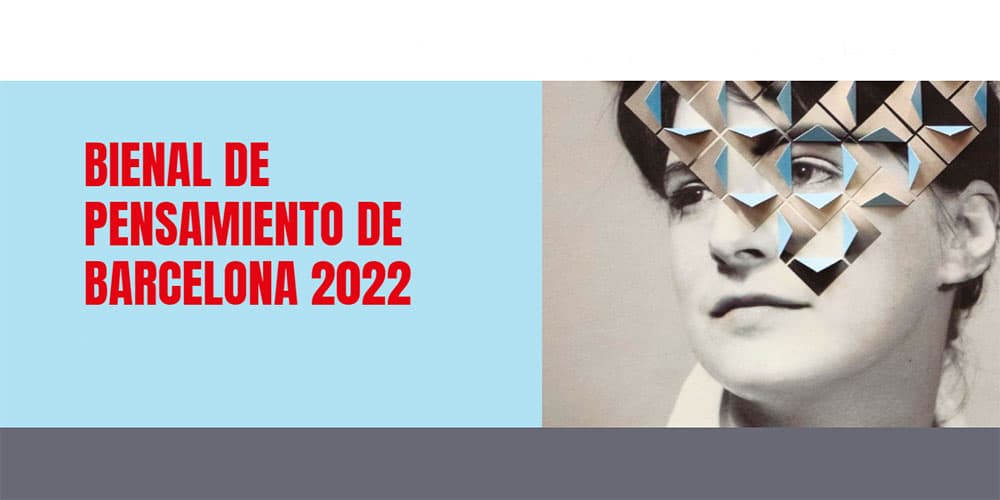 The third edition of the Biennial of Thought will be held in Barcelona from 11th to 16th October, six days of shared reflection on the major issues of today: the socio-political system, technological change and the physical configuration of cities.

Together with these last two specialists, our CEMAS director Vicente Domingo participated in the conference “City and food” last Wednesday 12th. Among the topics discussed were the relationship between city, territory and food; the social and environmental impact of food production; and how gastronomy, design, architecture and urban planning are intertwined.