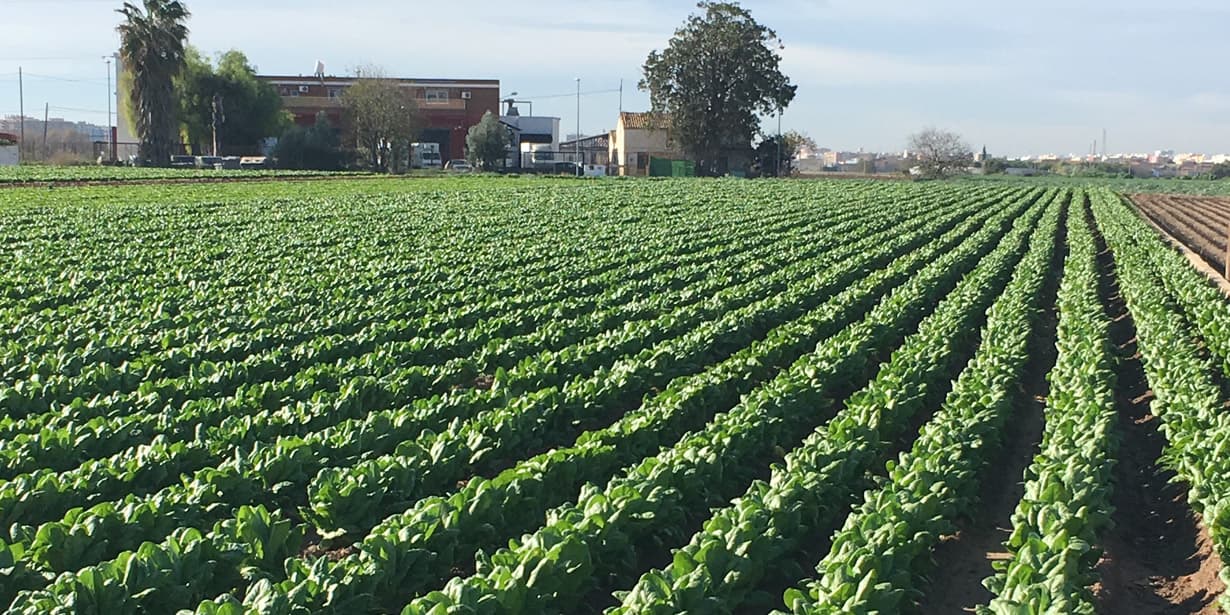 CEMAS (World Sustainable Urban Food Centre of València) submits a report, written by medical doctors and nutrition specialists Florence Egal and Elliot M Berry, as a brief reflection on the effects of the COVID 19 pandemic on food security and the consequences of this disruption on the food systems of the Mediterranean region.

Although the situation is changing and unpredictable from week to week, since many elements related to the disease are still unknown and we are witnessing continuous experimentation in many aspects, CEMAS considers it appropriate to publicise a reflexive approach to the issue for the first time. There will be time for more in-depth reporting on this global pandemic with local implications and its effects on urban food systems, health and global food security.

In fact, as suggested in the text, CEMAS is going to carry out a collection and cataloguing task to archive and disseminate various actions by local administrations, civil society and private sector to improve the resilience and sustainability of urban food systems, especially in the Mediterranean area during the pandemic, so that exemplary initiatives and good practices can be identified.

The study starts from the premise that, in the current situation, there is a need to accelerate the implementation of strategies towards healthier and more sustainable food systems as expressed at the Second World Conference on the Revitalization of the Mediterranean Diet held in Palermo, Italy, during the spring of 2019.

It then considers various issues linked to the major food security problem that the Mediterranean region, one of the global epicentres of the pandemic, is experiencing. From the shrinking of international food trade, which threatens some Eastern Mediterranean countries that are very sensitive to import restrictions, to the widespread concern about the decline in tourism in whose productive sectors a large part of the population is employed, to the impact of “health refugees” in rural areas and the difficulties of intensive agriculture, livestock breeding or small-scale farmers. Issues that are likely to cause increases in social inequalities.

It then outlines some of the innovations in behavioural patterns that are being developed in various food-related sectors, the importance of local authorities and solidarity initiatives to help the most vulnerable people that are taking place in many cities in the Mediterranean area in the face of the food crisis.

In short, we are facing an unprecedented indicative approach that we hope will be able to rouse the interest of scholars or decision makers, and pave the way for new approaches in the future that will improve the resilience and sustainability of food systems in cities around the world in the post-crisis period.

As Florence Egal explained to CEMAS, the intention of this report is twofold: “Firstly, we want to share some reflections, not only with the scholars of the issue, but with politicians and the population in general, and perhaps spark an interest in issues that have not been taken into account until now. Secondly, we want to identify some solutions, which will have to be studied sooner rather than later if we really want to generate more resilience and sustainability in the food systems around the cities.

Florence Egal has worked with FAO on Food Security, Nutrition and Livelihoods until she retired as a senior officer in 2013 and started the Food for the Cities programme around fifteen years ago. She worked closely with the United Nations System Standing Committee on Nutrition and actively participated in the Rome-based Climate Change Study Circle. She is active in several networks such as the Dgroup Food for Cities and the e-group on Nutrition and Climate Change. She supported the municipality of Milan in drawing up the urban policy pact that was signed in 2015.

Elliot M Berry is a professor at the Hebrew University of Jerusalem and his research focuses on the socio-type and management of chronic diseases, especially in relation to weight regulation. He has been a visiting scientist at Rockefeller, MIT, Cambridge and Yale universities. He is the former Director of the Braun School of Public Health, Department of Human Nutrition and head of the WHO Capacity Building Centre. In addition, he was co-editor-in-chief of the Encyclopaedia on Food Security and Sustainability (Elsevier) and is currently Editor-in-Chief of Nutrition and Environmental Sustainability.