New documentary highlights food as a driver of change 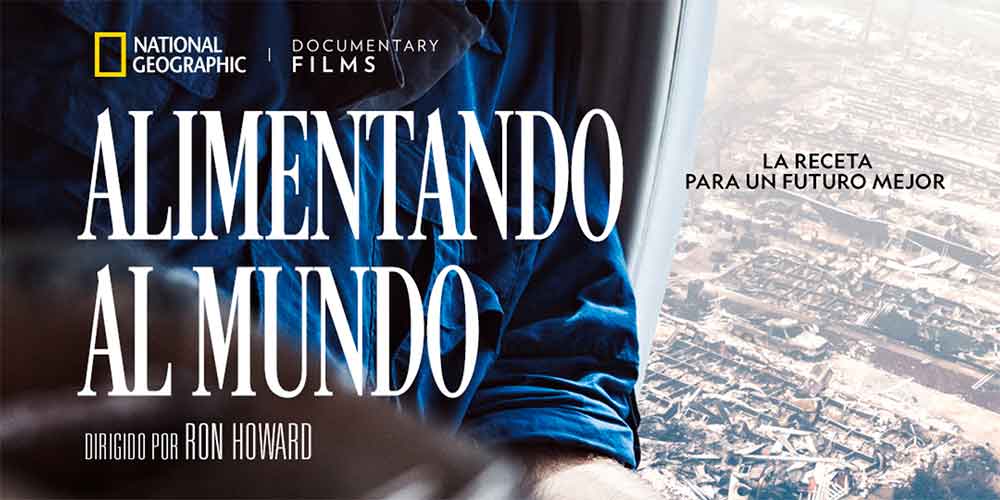 On 27th May, National Geographic and Disney Plus released the new documentary “Feeding the World”, a feature film by Oscar winner Ron Howard about the evolution of the non-profit organisation World Central Kitchen, spearheaded by U.S. naturalised Spanish chef José Andrés Puerta.

The documentary focuses on the challenges faced by humanitarian aid organisations in the disaster relief sector and the difficulties surrounding the provision of food. The World Central Kitchen team has assisted victims of natural disasters and war. It is currently in Ukraine providing meals to the most vulnerable people.

“I was very sure that I wanted to create an organisation capable of responding to events that disrupt people’s lives. We have a mission, which is to make food a driver of change”, says José Andrés in the official trailer.