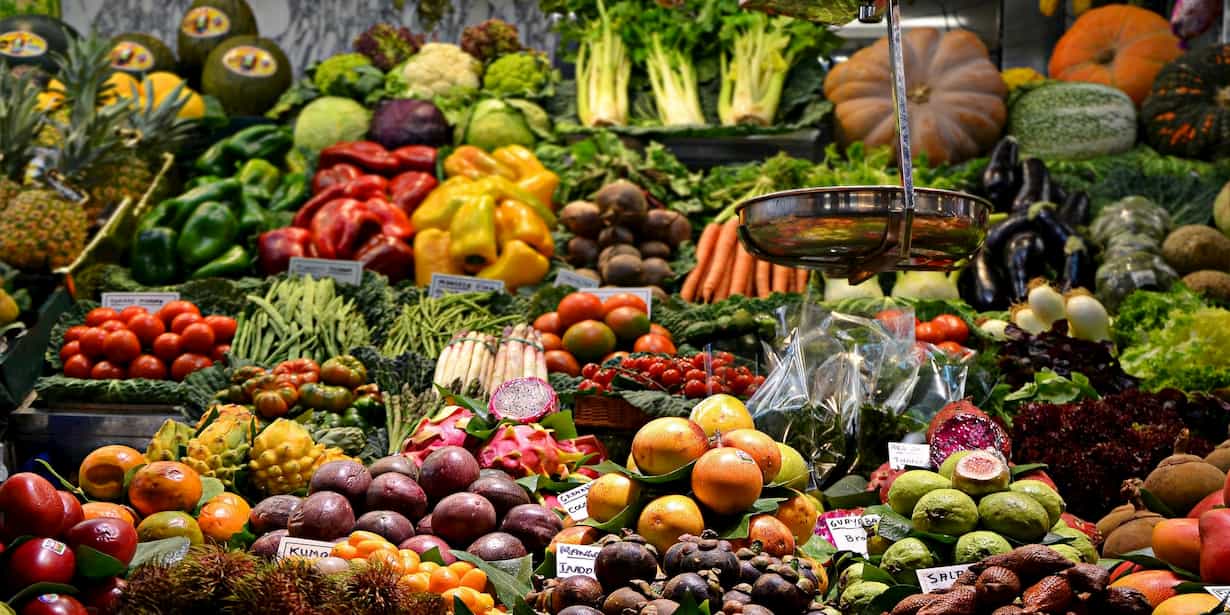 Food systems seem to be the most neglected elements of climate action.  According to a report just released, taking action on food systems could account for 20% of the emission reductions to be achieved by 2050.  The report was published by WWF, the United Nations Environment Programme, EAT and Climate Focus. This study indicates that most of the nationally determined contributions (NDCs) to the Paris Agreements mention agricultural production, but forget other parts of the food systems that have great potential to contribute to the reduction of emissions.

Taken together, food systems account for 37 percent of greenhouse gas emissions. This involves not only the production, but also the processing, distribution, preparation and consumption of food. According to the four agencies that participated in this study, most countries focus on reducing emissions from agricultural production but neglect other issues, like reducing food loss and waste or shifting to more sustainable diets.  By not addressing food systems from a holistic point of view, we miss the opportunity to act more effectively against emissions.

Marco Lambertini, CEO of WWF International, said that “without action on how we produce and consume food, we cannot achieve our climate or biodiversity goals, which are the foundation to achieve food security, prevent the emergence of diseases and ultimately deliver the Sustainable Development Goals”.  The report encourages countries to be “more ambitious” when taking into account all aspects of food systems in their NDCs.   In this sense, they identified up to 16 actions affecting policies regarding land-use change and conversion of natural habitats, reducing food loss and waste, and changes aimed at implementing healthier and more sustainable diets by reducing the excessive consumption of meat.

The report also shows that developed countries are less likely than developing countries to take action on their agricultural systems that will then translate into positive climate effects.  You can read the full report here.