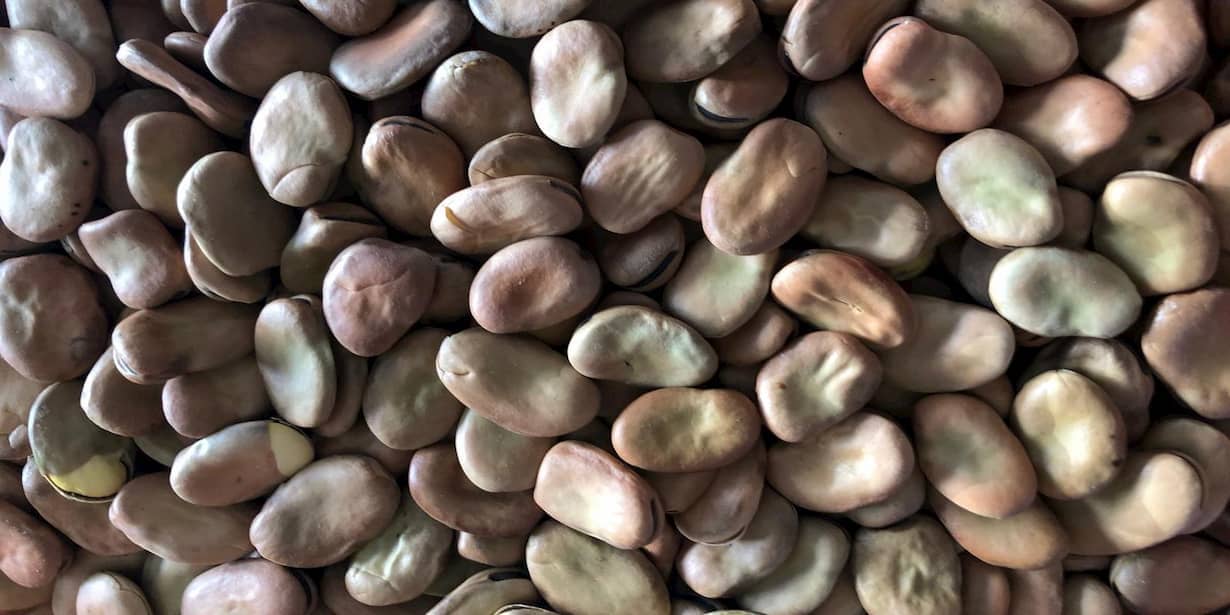 A recent report by the EAT Foundation argues that changing the eating patterns of many of the G20 countries is essential to protect the health of people and the planet. It ensures the food we choose to eat, the way in which it is produced, and the quantities lost or wasted, that will determine whether or not we comply with the Paris Agreement and the Sustainable Development Goals.

According to this report led by Brent Loken, most food consumption patterns in the G20 countries are not aligned with those of a flexible and healthy diet and their national dietary guidelines are not ambitious enough. The study takes a positive view of the consumption patterns of China, India, Indonesia and South Korea, but advocates for change in the patterns of other G20 member countries, which should increase their consumption of vegetables, grains and nuts and decrease their intake of meat and dairy.

The report focused on the G20 countries because according to its advocates “this group plays a huge role in global emissions related to food. Of the current carbon budget for food, G20 is using approximately 75%. If we really believe that every person on the planet has the right to a healthy and adequate diet, then the G20 must step up and lead the way in reducing its greenhouse gas emissions related to food”.

This analysis sponsored by EAT Foundation argues that national dietary guidelines are more than just guidelines, since they determine public acquisition of food, guide public health initiatives and educational programmes and are a key component of public health policy. However, their effectiveness will be reduced if the food that is recommended is not affordable. For this reason, the report maintains that affordability should be raised as a priority along with sustainability of health and the environment, and that national dietary guidelines would have to be consistent with the priorities of food and agriculture.

More information can be found here.