The pandemic pushes the plight of refugees to the limit 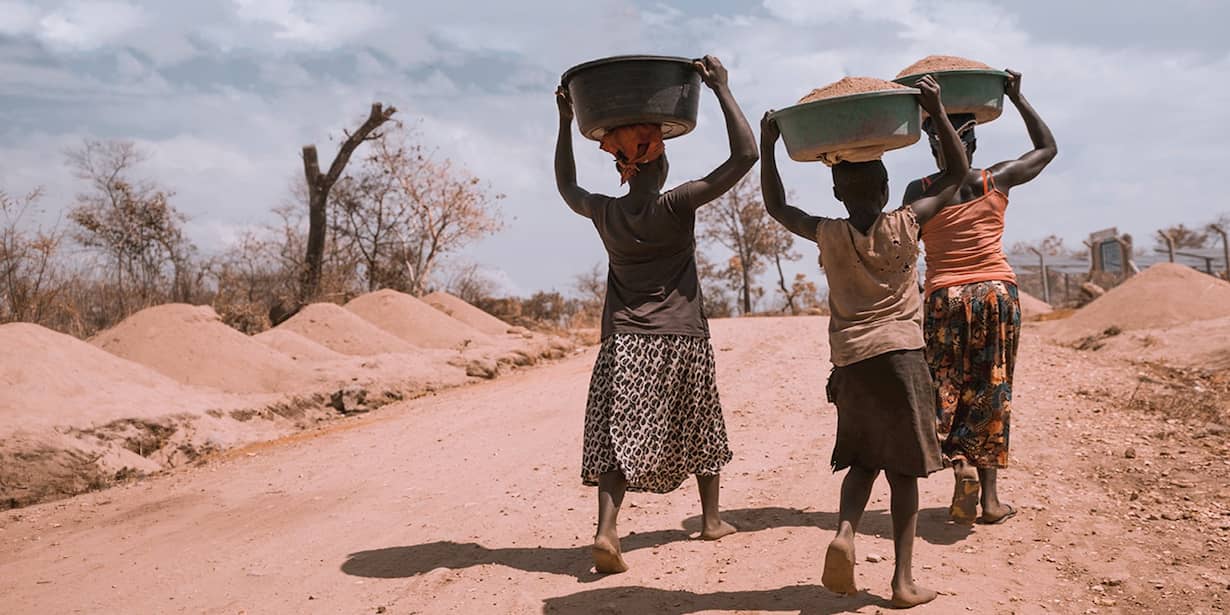 Both UNHCR (the UN agency for refugees) and WFP (World Food Programme) have warned of the emergency situation in which millions of refugees find themselves. On top of the problems caused by conflicts, disasters and rising prices, the added challenges of the supply chain and the economic consequences of Covid 19 must now be dealt with.  These two United Nations agencies have just made a new appeal for urgent action.  They have warned that if additional funds are not obtained, drastic measures will have to be taken in August such as reducing food rations.

Refugees who until now could feed and fend for themselves have mostly lost the source of income due to the restrictive measures put in place in the fight against Covid 19. Filippo Grandi, the United Nations High Commissioner for Refugees, said that millions of refugees throughout Africa depend on regular assistance to meet their basic needs and “around half of them are children who may develop lifelong difficulties if they are deprived of food in the vital stages of development.” In the same vein, David Beasley, executive director of WFP noted that “while the situation is getting worse for everyone, the disaster is magnified for refugees who have absolutely nothing to cushion their fall.”

In the refugee camps in Ethiopia, 62% of children have critical levels of anaemia and in Uganda, already in April, rations had to be reduced by 30% due to lack of funds.  The World Food Programme currently provides food assistance to more than 10 million refugees worldwide