Urban Solutions for Global Challenges: The Global Parliament of Mayors

Did you know that more than half of the world´s population live in cities? Today more than ever we know that a high population density means an environment that is more conducive to disease. A city can be a place of opportunities, but at the same time it is a space where social inequality and insecurity become more evident. Yes, cities are part of the problem, but they are also part of the solution. And the challenges we face must be solved within them.

To face their challenges, it is essential that cities solve problems collectively, sharing solutions and experiences. As demonstrated from the first outbreaks of COVID-19, the role of mayors was decisive in offering quick solutions tailored to their environments, even before national measures were implemented.

Local leaders are aware of the complex relationships between global and local challenges and the importance of collective action to move forward. National and international organisations should not debate and decide on political measures without cities and their mayors being present at the table. To amplify the voice and influence of mayors around the world the Global Parliament of Mayors was founded in 2016. 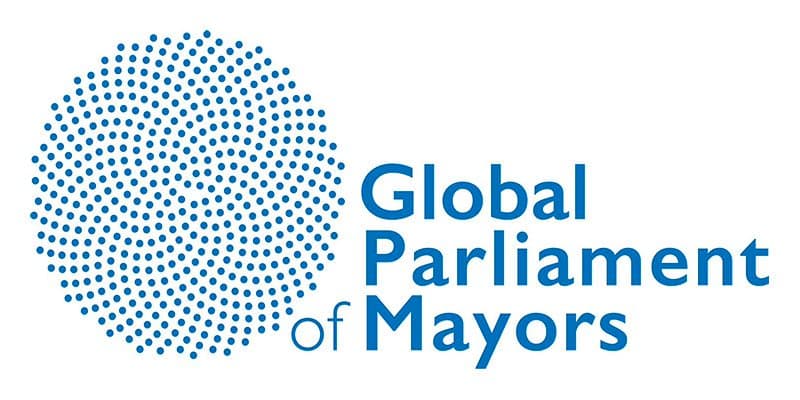 By putting cities first, this network seeks to consolidate a world in which mayors, their cities and their networks can design a global governance for a more inclusive and sustainable world together. This is precisely what citizens need: to see their local representatives and international networks working alongside national and international leaders. Since its foundation, the institution helps to strengthen relationships with national governments, networks, multinational institutions, civil society groups and companies.

In response to COVID-19, the network launched the Mayors Act Now initiative, a virtual space for mayors to share new approaches and initiatives. They also use the platform to share success stories. Here are some examples:

A movement for the rights of the city

To face global challenges with urban solutions, the movement works with a digital platform. Through it, they advance in decision-making and gather every year at the Annual Summit so that leaders can deliberate as a Parliament. The movement empowers mayors by giving a global voice to its members, bringing together all kinds of cities: big and small, north and south, developed and emerging. But they do not work alone. They are accompanied by more than 300 strong urban networks that offer research, determine best practices and foster cooperation between cities. Among them are UNICEF, UN Habitat and the European Forum for Urban Security (EFUS). Through the immense contribution of each network, the platform manages to give a common voice to many different voices.

The Global Parliament of Mayors in 2021

Throughout 2021, the Global Parliament of Mayors will continue to empower local authorities as they work to lead local recovery efforts and rebuild their cities to be greener and more equitable. “Beyond their dedication to respond to COVID-19, mayors also look to the future to face the challenges that lie ahead after the pandemic,” the network comments.

Very soon the organisation will launch a new project to provide a local response to migration caused by climate change. It will bring together mayors from the south and the north to explore shared solutions and develop city-to-city partnerships. “Mayors remain committed to their belief that local government must be an active partner in policy–making at the national and international level,” they add.