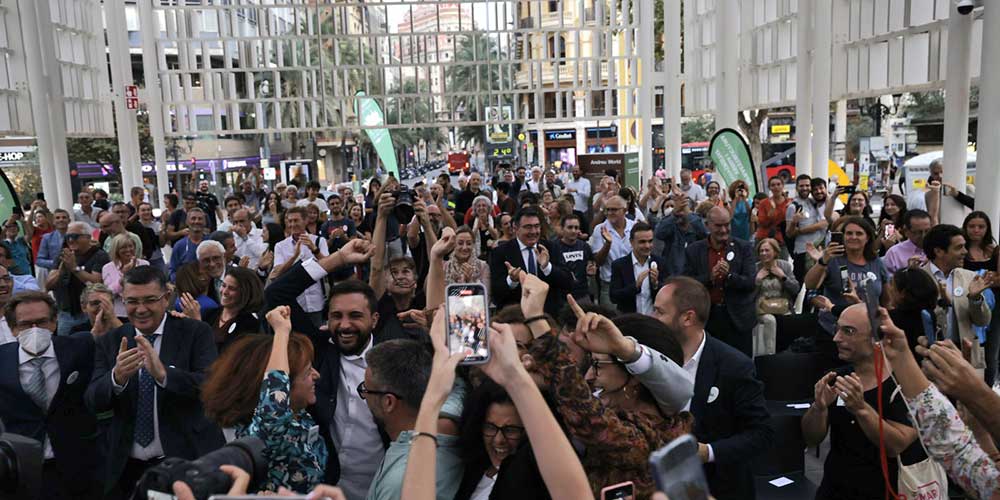 At a gala held on Thursday in Grenoble (France), the European Commission awarded the title of European Green Capital 2024 to Valencia. It was the city’s first time being presented to the award and it competed with the city of Cagliari (Italy). Valencia is the second Spanish city, after Vitoria-Gasteiz, to win the title for its promotion of sustainable policies.

On Thursday, the mayor of Valencia, Joan Ribó, defended the city’s candidacy before the jury with speeches by his deputy mayors, Sandra Gómez and Sergi Campillo. For the mayor, the award represents “a commitment to working towards a city that is increasingly sustainable and friendly to its citizens without leaving anyone behind. We want to be a more resilient city in the face of climate change.”